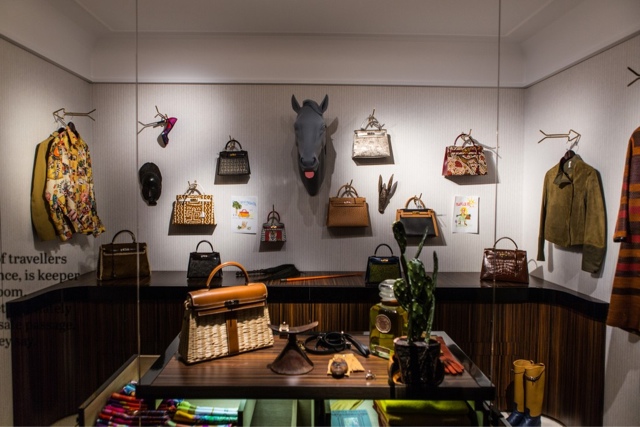 In my fantasy world, I would hop on a flight bound for cities around the world to experience the latest art exhibits first hand…in that world, I would not have missed the Wanderland showcase presented by Hermès displayed on the banks of the Seine in Paris until earlier this week.
The central theme of the exhibit was dans l’oeil du flâneur – which roughly translates as, ‘through the eyes of a wanderer or social observer’. The concept is built around the act of flânerie – wandering around a city and getting lost in its unexpected sights and sounds. 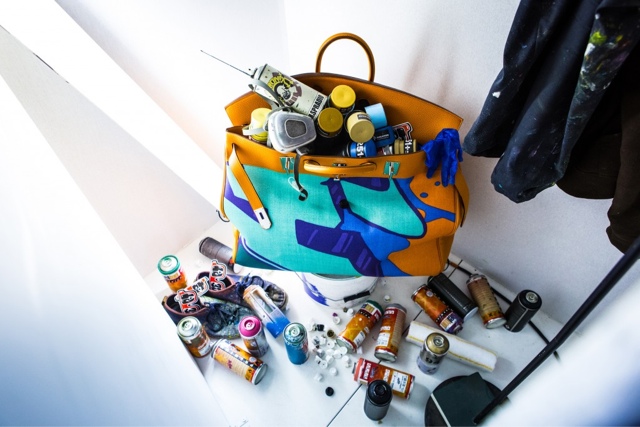 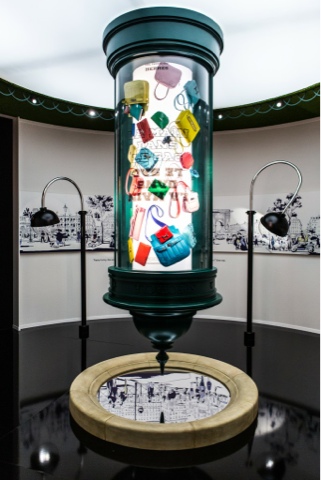 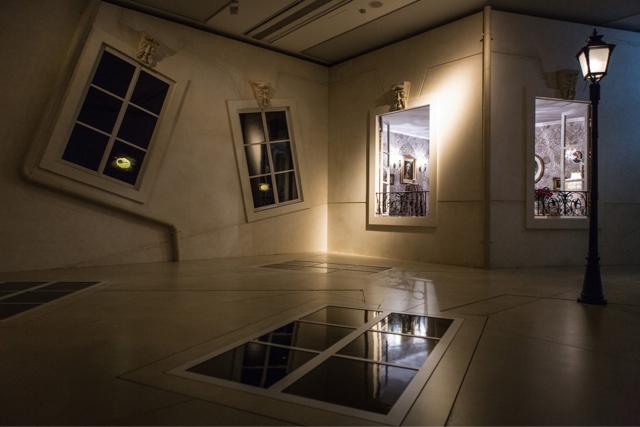 Wanderland featured 11 rooms, each with a different theme or wonder to behold.  Created by set designer Hubert le Gail, each window was set up to take viewers on a Paris-inspired journey – featuring familiar scenes like the town square or café – but with a fantastical or magical undertone. Hermès products were featured – with objects selected from the luxury house’s archives, Emile Hermès Paris museum and contemporary collections. From a bike, to bags, boots, travel writing cases and card decks – the objects are as much a celebration of Hermès design as the spirit of travelling. 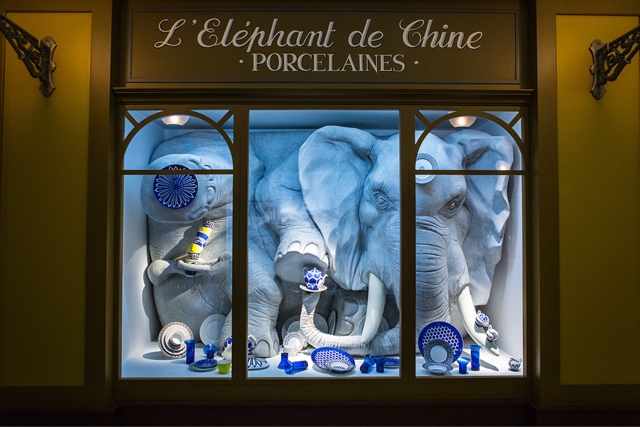 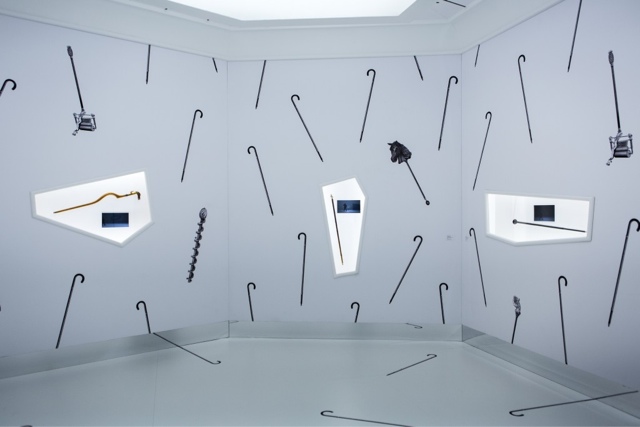 The exhibit will be moving on to Torino, Italy in December and China in 2016.

Anyone want to join me in a campaign to add NYC to the list?

For another exhibit worthy of a special trip to Paris – Volez, Voguez, Voyagez featuring Louis Vuitton in all its glory will run from Dec. 4 and run through Feb. 21, 2016, at the Grand Palais. 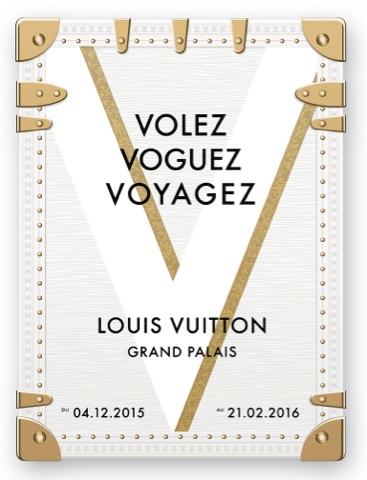