The world of hotels is constantly changing…here are a few new hotels which opened in the latter part of 2014, as well as a few noteworthy returns and openings to watch for in 2015…
Recently opened: 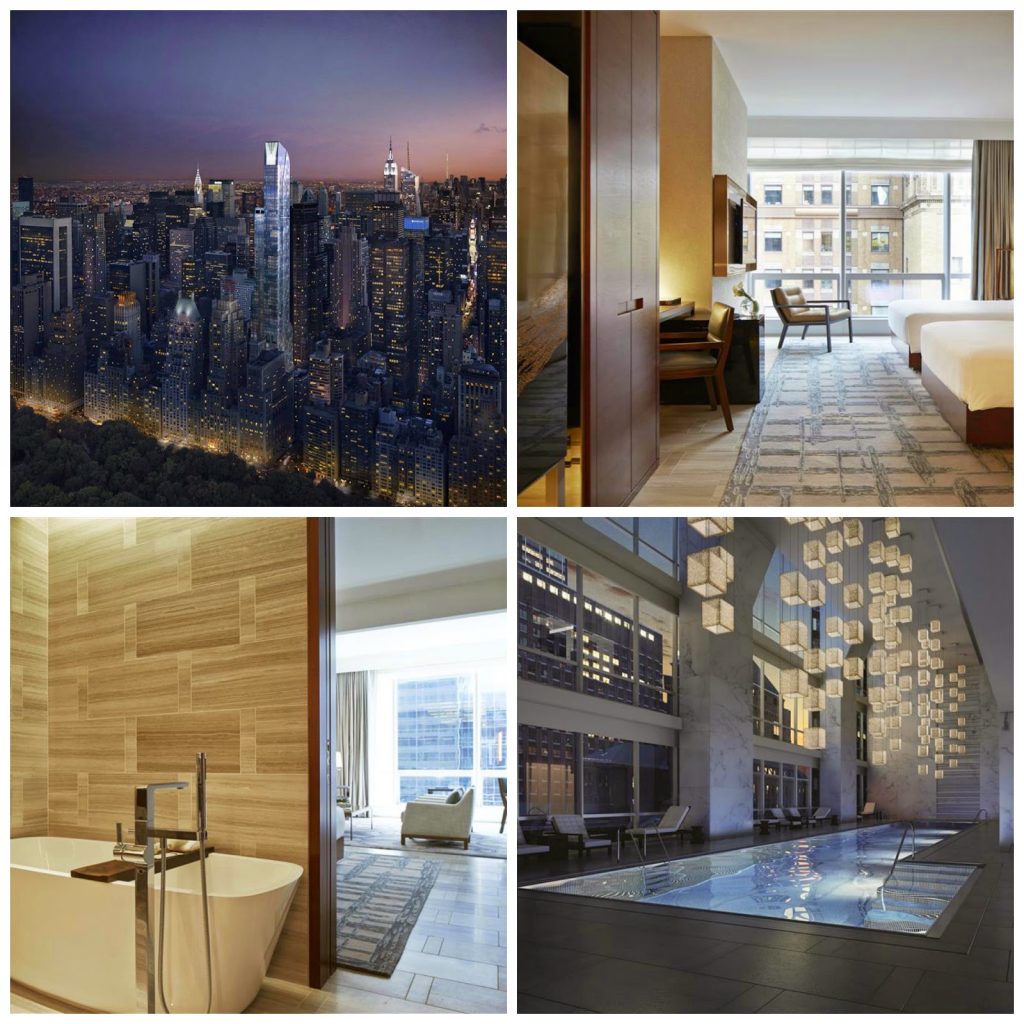 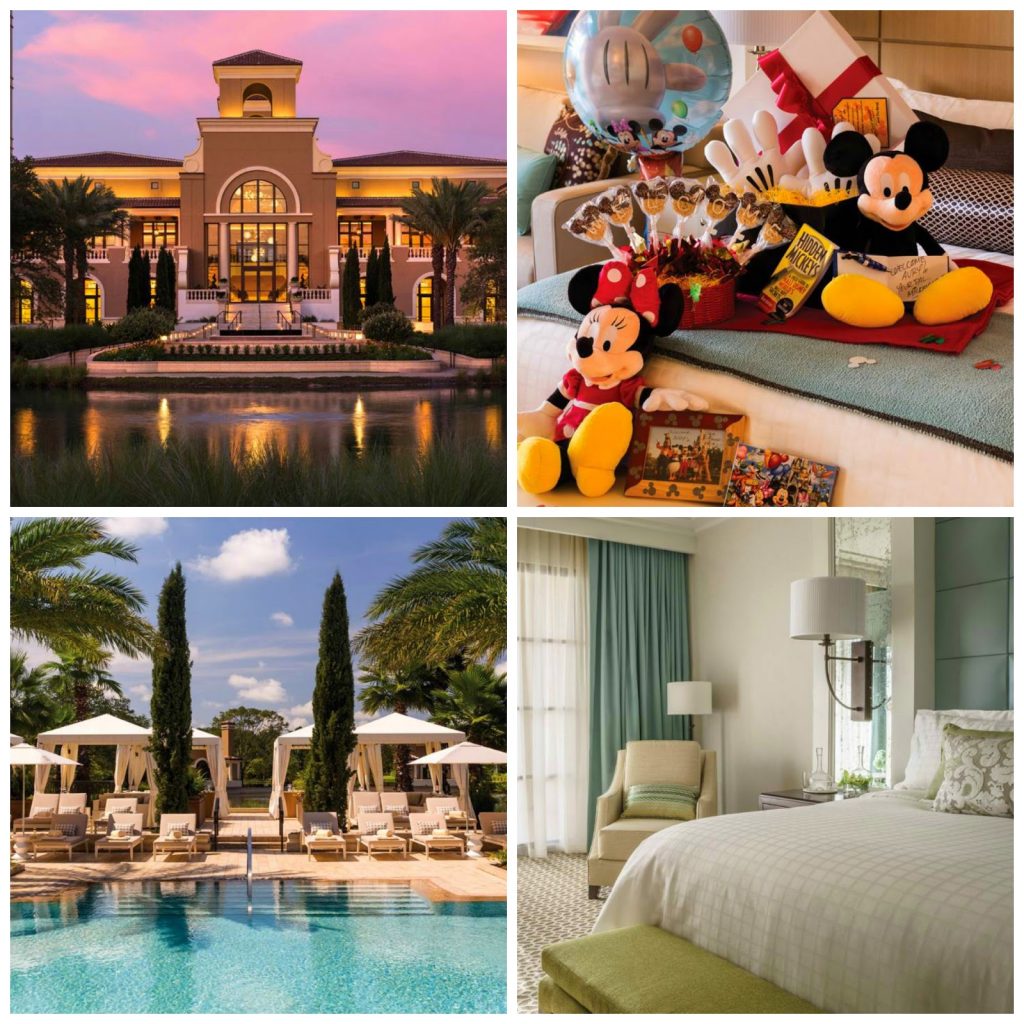 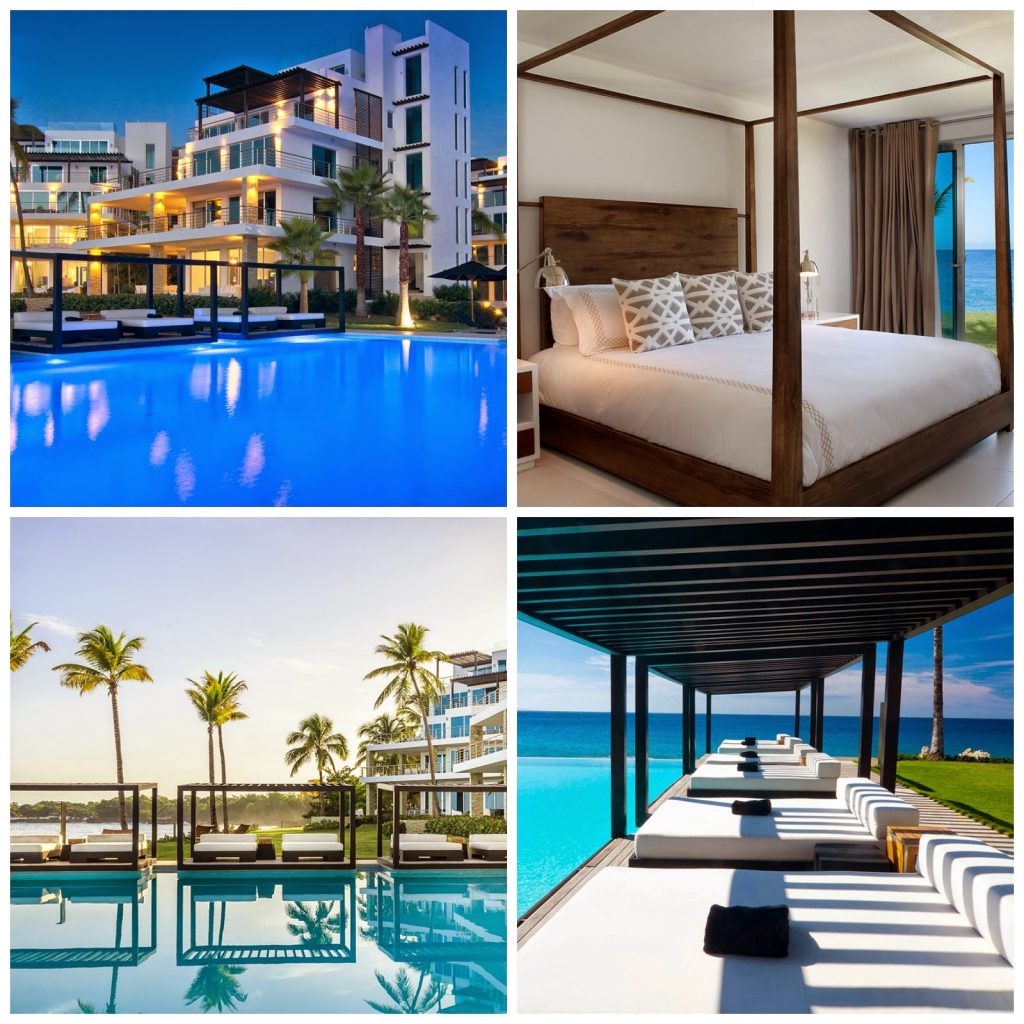 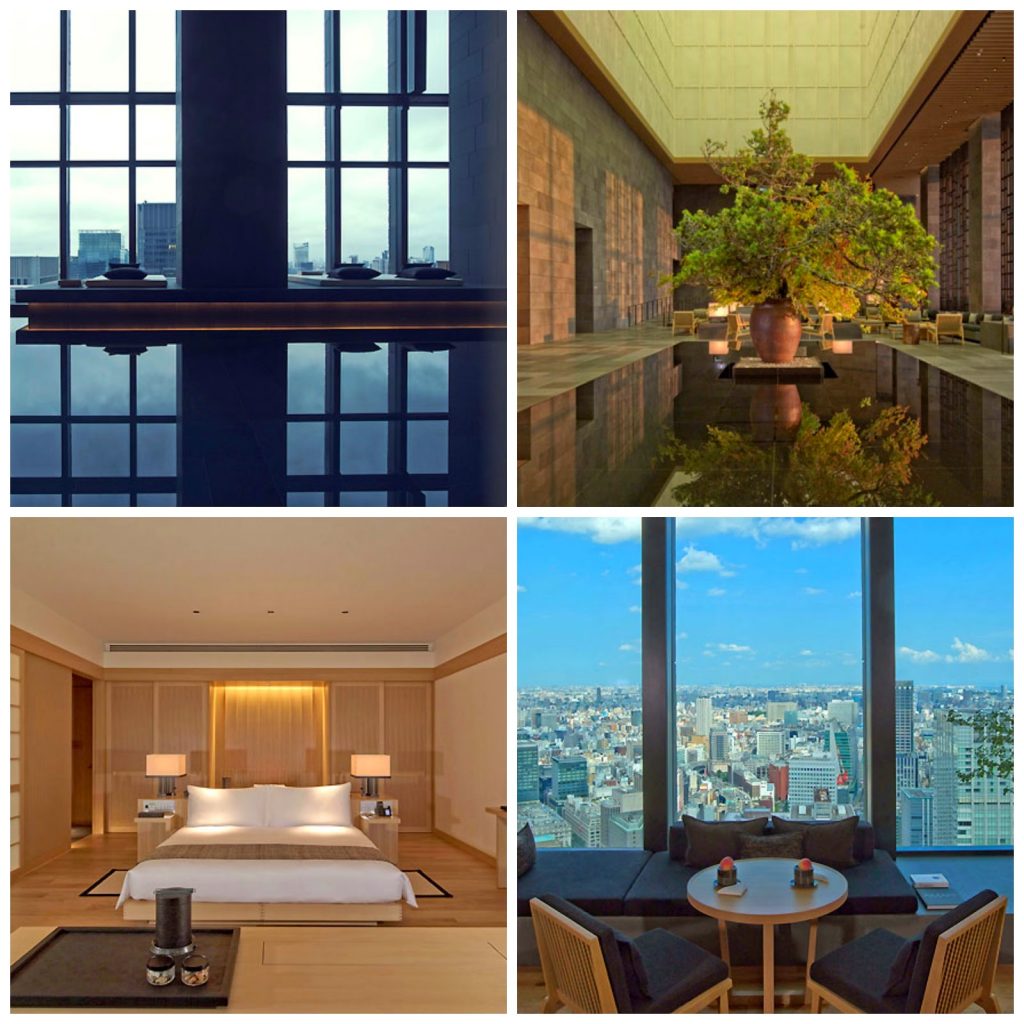 Aman Tokyo – Opened in December, 2014, this is Aman’s first urban hotel. Tokyo is certainly not lacking in five star hotels, but the Aman Tokyo is taking the game to a whole new level.
Notable Re-Openings in 2015:

Ritz Paris – We have been patiently waiting since 2012 for the iconic Ritz Paris to return…fingers crossed they will meet their 2015 rendezvous date. 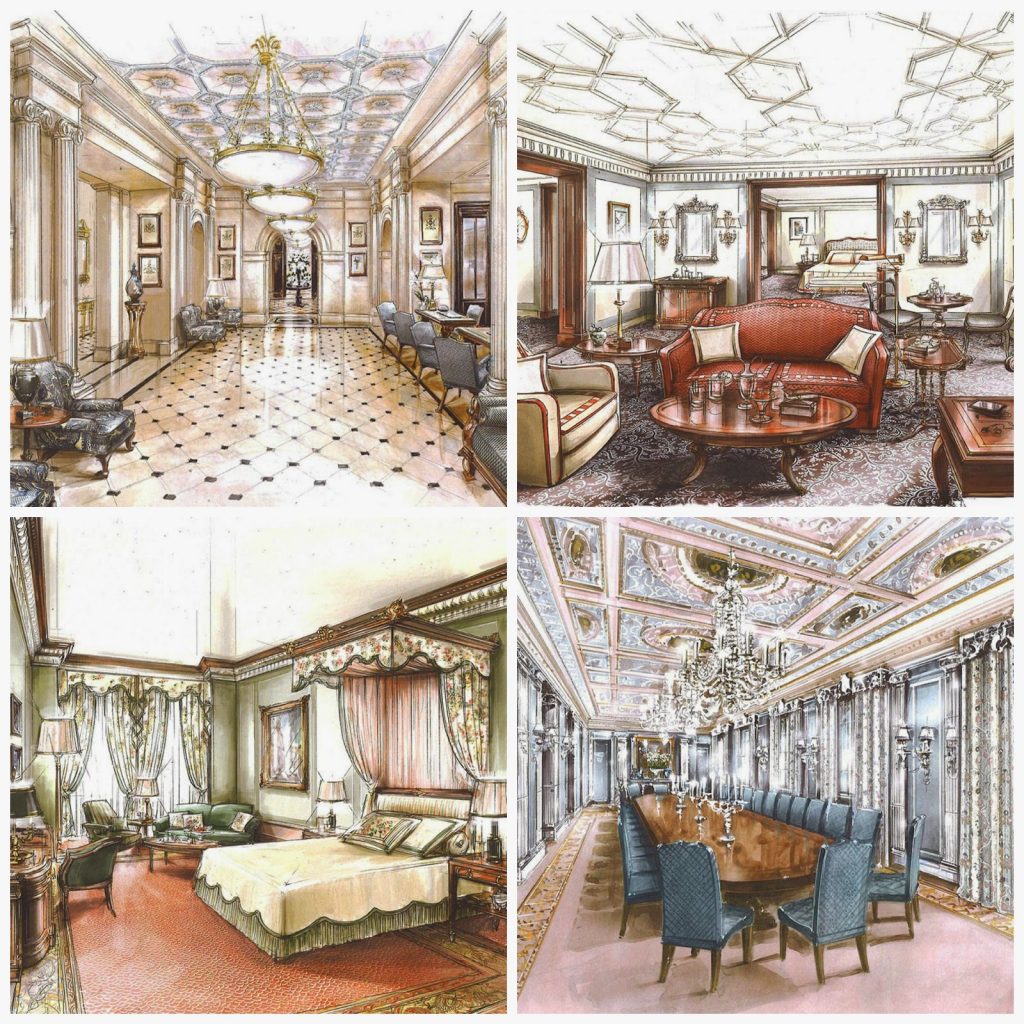 The Lanesborough, London – After closing a year ago for extensive renovations and now managed by the exclusive Oetker Collection, look for the re-opening of the Lanesborough later this year…no doubt it will be spectacular! 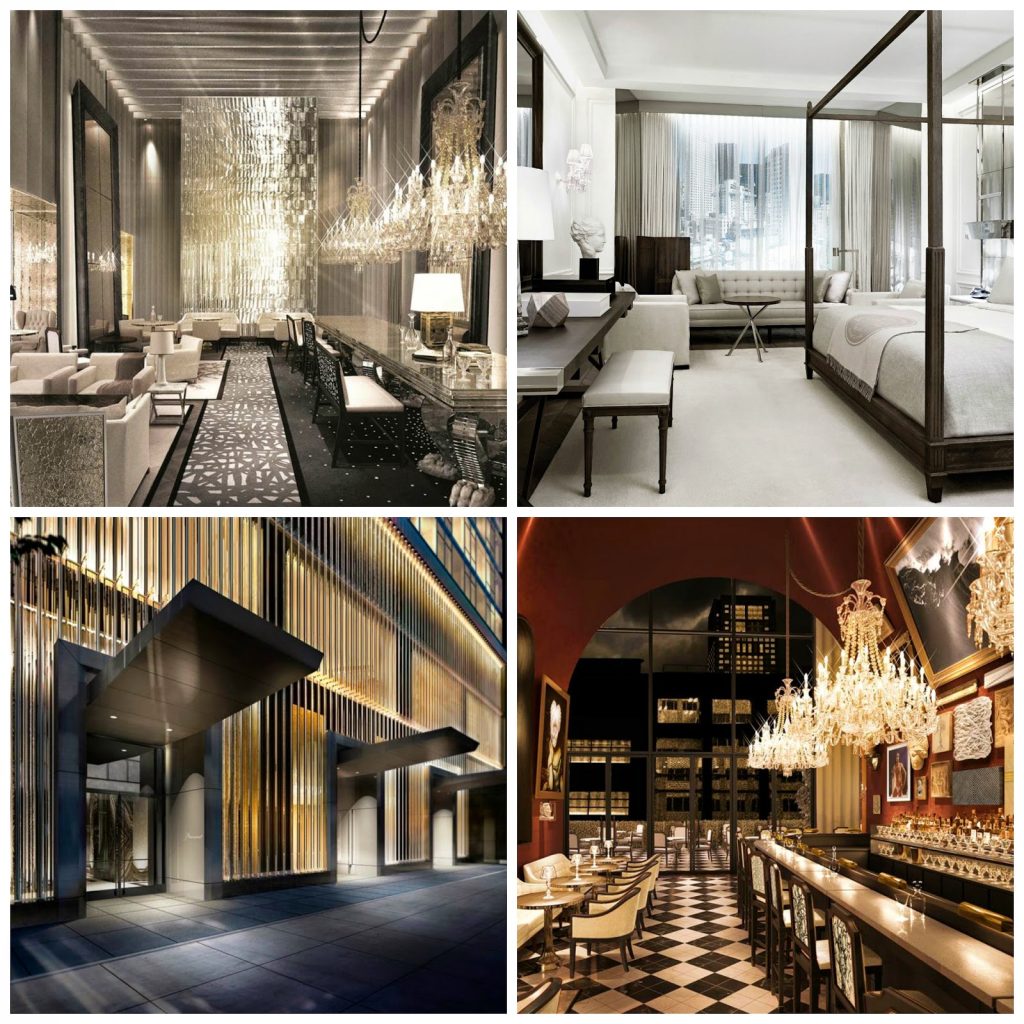 Baccarat Hotel New York – Slated to open in February, 2015, expect to be dazzled by the first foray into the hotel world by Baccarat Crystal. No expense has been spared making this hotel the place to see and be seen in midtown Manhattan. 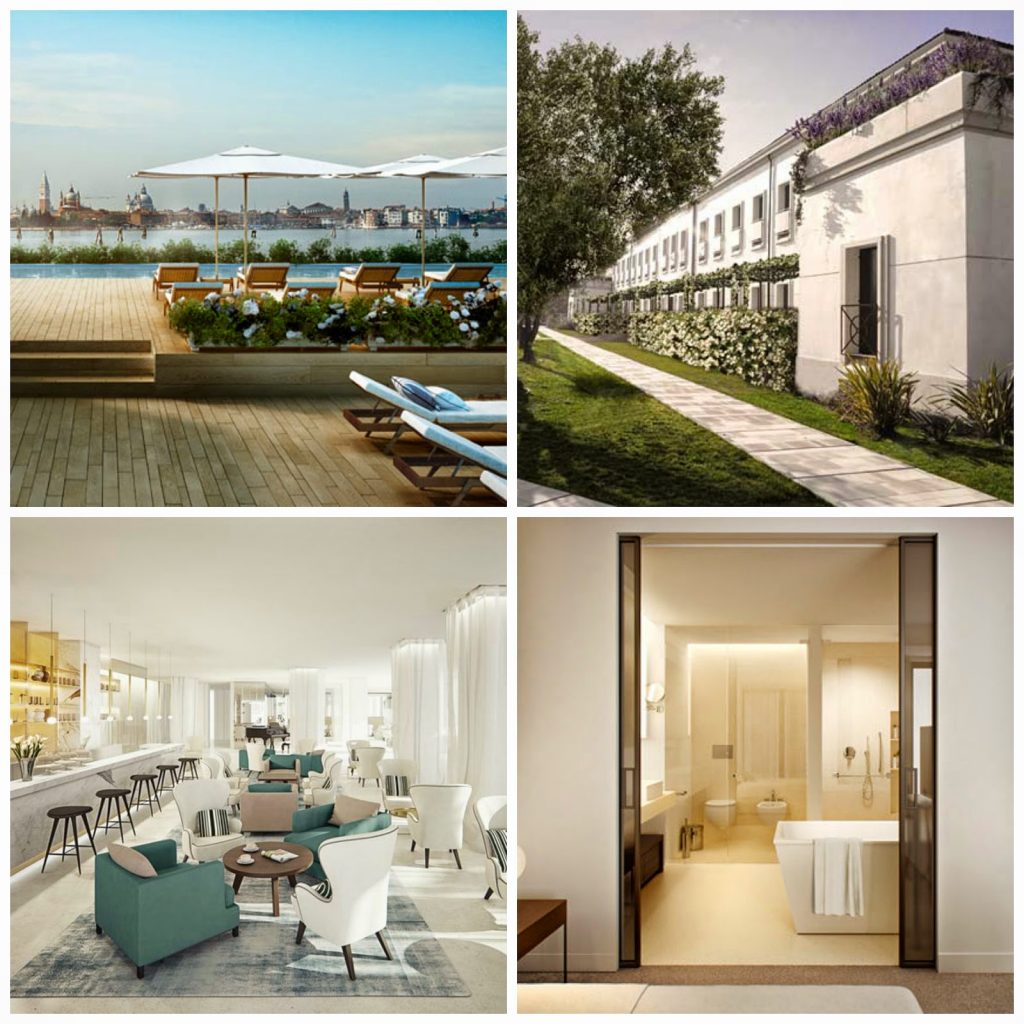 JW Marriott Venice – Opening in March, 2015, the JW Marriott Venice, located on a private island in the Venice lagoon, offers best of both worlds –  easy access by boat to one of the most beautiful cities in the world and a resort setting. 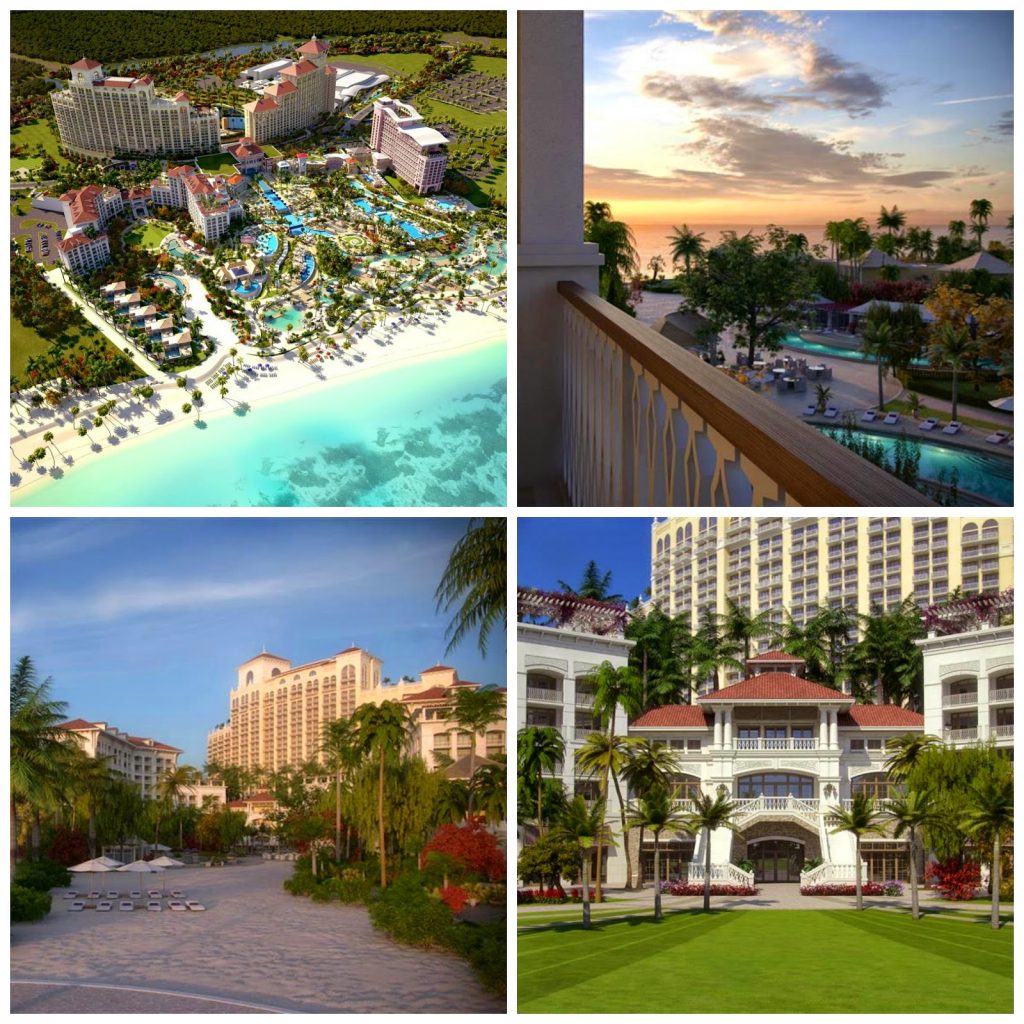 Rosewood at Baha Mar – Opening in June, 2015. I am anxiously awaiting the opening of this proprety, as I think it is filling a sorely needed gap for luxury hotels in the Bahamas. It will be part of a larger resort opening at the same time which will include a Grand Hyatt and a SLS. Look for this to be a popular spot for 2015’s festive season – you will want to book far in advance! 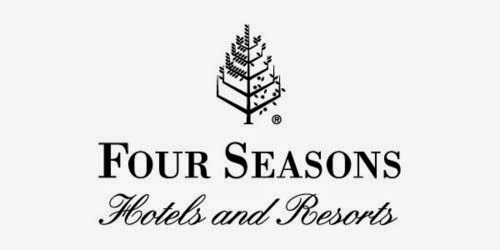 Four Seasons Hotels are scheduled to open five new hotels and resorts in 2015! Two to keep your eye on for later in the year…Four Seasons Oahu Ko Olina in Hawaii on the site of the former Marriott Ilihani; and Four Seasons Hotel at the Surf Club in Surfside, Florida offering a classic “surf club” vibe. From my experience last year, Four Seasons resorts sell out quickly for the holidays (their Maui property had a waiting list of 300 names in October!) – time to plan ahead for next Christmas! 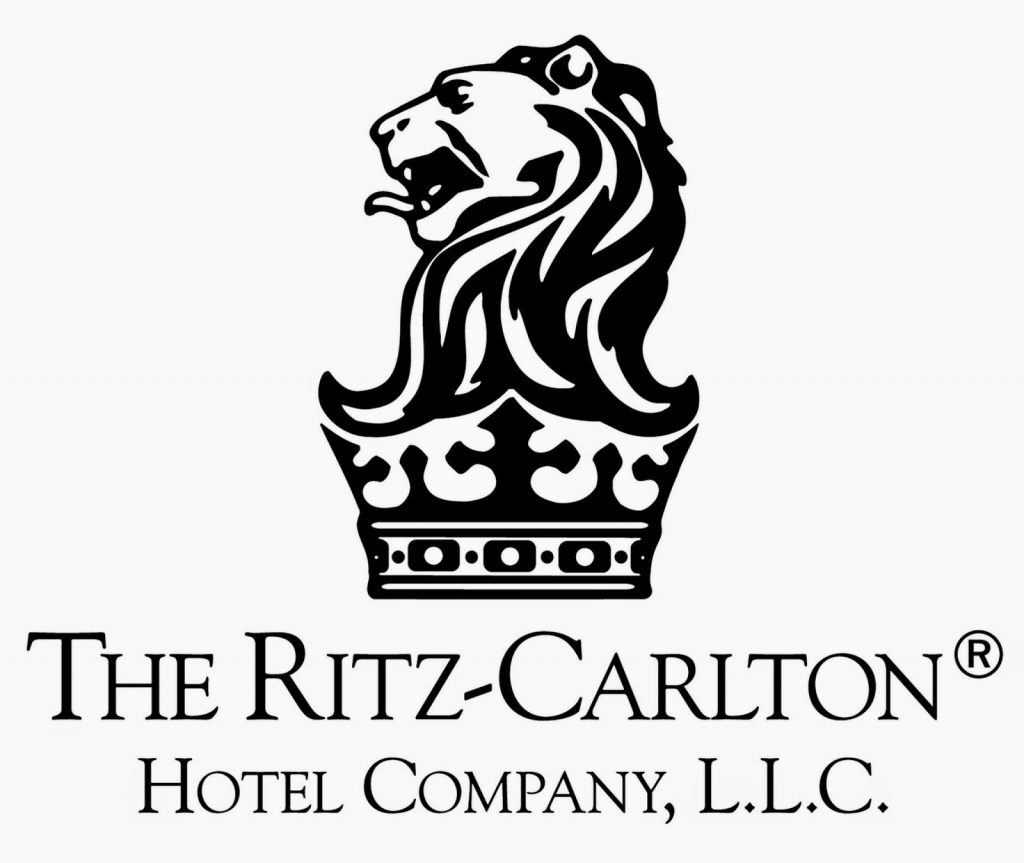 Ritz Carlton has five properties on tap for 2015 – all in Asia including a Ritz Carlton Reserve in Ubud, Bali; two hotels in China –  a city hotel in Nanjing and a golf resort in Haikou; an all suite property in a casino on Macau; and and a beach resort in Malaysia.
~~~~~~~~~~~~~~~~~~~~~~~
I hope this list whets your appetite for travel in 2015…I certainly wouldn’t say no to checking out a few of these this year!!

I am going to continue the “New and Noteworthy” series throughout the year, focusing on the latest and greatest in the world of travel including hotels, travel trends and new (or newly reopened) cultural attractions and sights around the world. Feel free to send “alerts” my way!