Happy New Year! Thanks for joining me for the first post of 2016.  Hopefully this is the first of many fun and informative travel posts for the year.
Sometimes it is hard even for me, who eats, sleeps and breathes travel, to keep up with all the recent openings in the luxury hotel world.  There have been some long awaited hotel openings recently, with quite a few more to anticipate for later in 2016.
In case you missed them, here are a few of the 2015 newcomers: 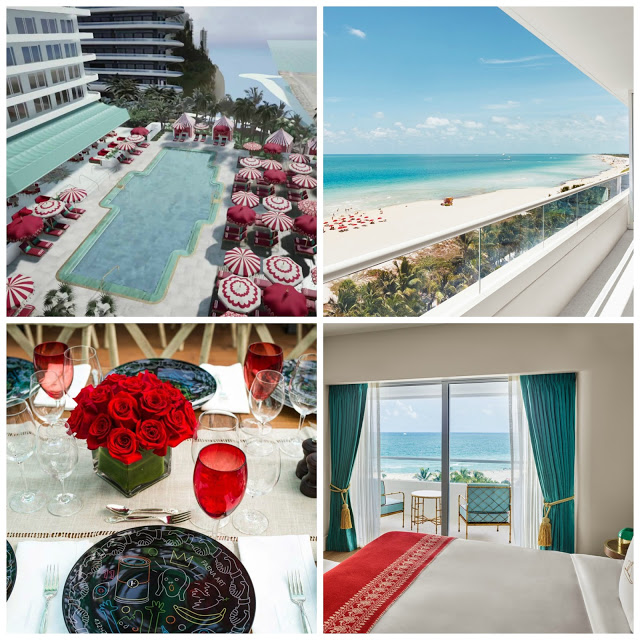 The brand new Faena Hotel on Miami beach is the cornerstone of the burgeoning Faena Arts District. Central to Alan Faena’s visionary new beachfront neighborhood, the
169-room hotel offers every conceivable amenity, from its 100,000 sq.ft.
Beach Club and  two oceanfront signature
restaurants. There is also another brand new luxury hotel in the same neighborhood by Ian Schrager (partnering with Marriott/Ritz Carlton) – The Miami Edition. It looks like mid-beach is the new “hot” spot in Miami. 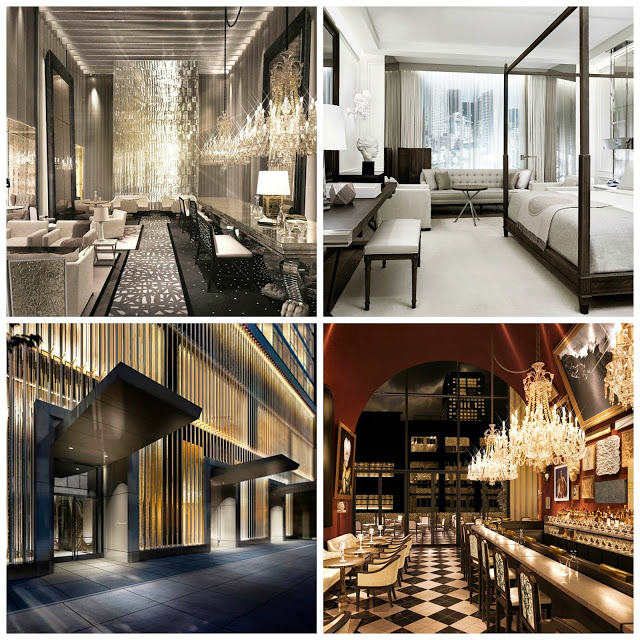 The much anticipated 114 room Baccarat Hotel opened in New York in the Spring of 2015 to much fanfare. The Baccarat Hotel New York is a “contemporary Manhattan take on a
classically elegant Parisian hôtel particulier” – with 17 custom Baccarat crystal chandeliers throughout the public spaces and the facade made of prisms to look like crystal, it is clear that they plan to stay “on brand”.  Look for more luxe hotels to be opened by the Baccarat brand – next up Rabat, Morocco later this year. 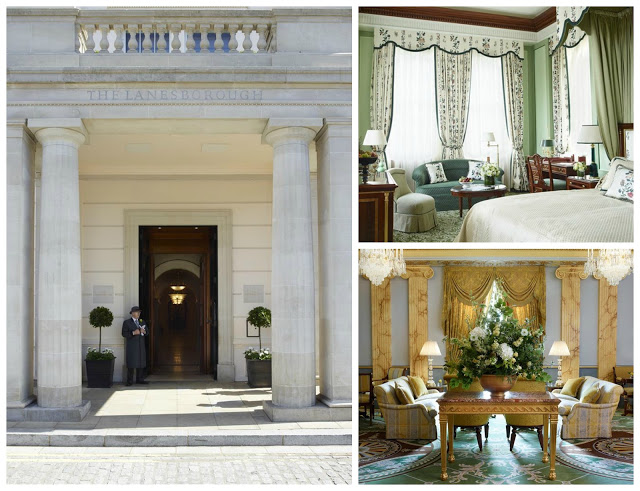 Following an eighteen month closure for a complete renovation, overseen by
designer Alberto Pinto, The Lanesborough reopened its doors in July 2015 as part of the chic Oetker Collection (Le Bristol Paris, Hotel du Cap Eden Roc, Fregate Island). With just 50 rooms and 43 suites, there will be 23 private
butlers on call day and night to care for the individual needs of
every guest, as well as a fleet of 14 luxury cars including a Rolls-Royce
Phantom to escort guests around London in impeccable style. 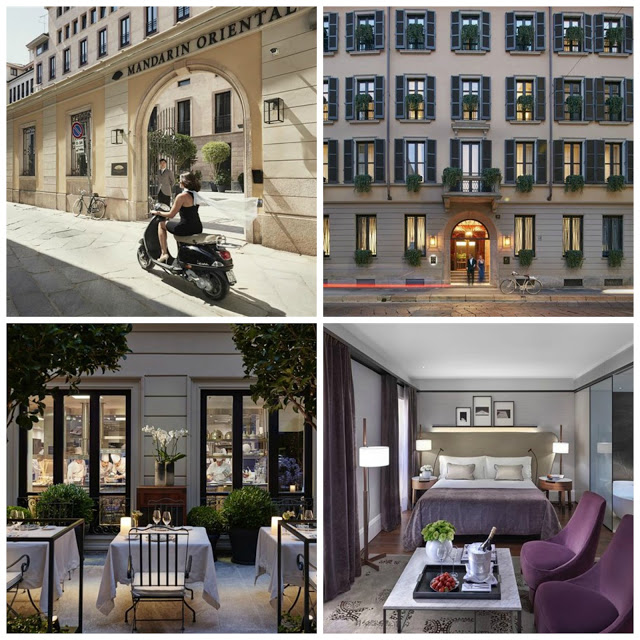 The art of Asian hospitality meets chic Italian design at the new Mandarin Oriental Milan.  The 104 room hotel is housed within four elegantly redeveloped 18th century buildings, offering some of the most stylish and spacious accommodation in the city, along with the flawless service for which Mandarin Oriental hotels are known. 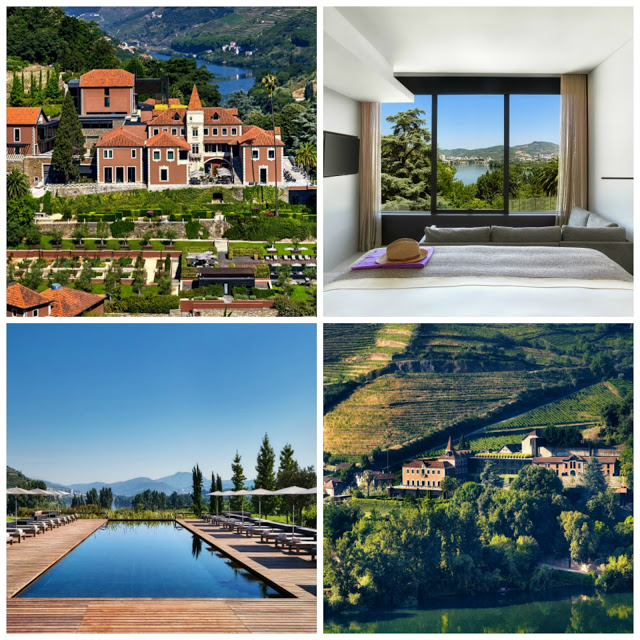 Following their model of pairing ultra luxury accommodations with over the top spa experiences, Six Senses has opened their first resort in Europe with the Six Senses Douro Valley in northern Portugal.  The resort covers 19 acres and features 71 guest
rooms, suites, and villas, many overlooking the winding River Douro
that gives the valley its name. Could the Unesco-protected World Heritage Douro Valley region be the “new Tuscany”? 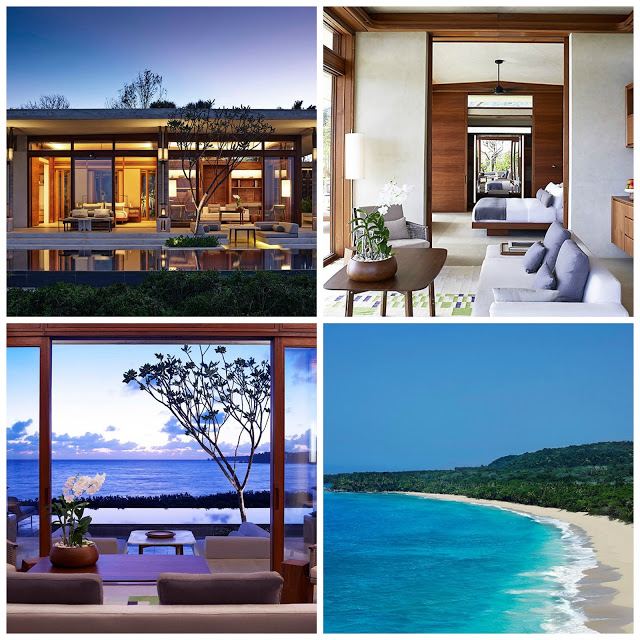 On the remote North Coast of the Dominican Republic, Aman’s second Caribbean resort, Amanera Playa Grande (the other is Amanyara on Turks and Caicos)
overlooks the seven-mile-long Playa Grande Beach and is surrounded by
2,000 acres of virtually untouched verdant jungle. The resort takes seriously the “Aman” aesthetic of blending in
seamlessly with their natural surroundings – the 25 casitas (thirteen of which have their own pools) are perched atop
60-foot cliffs, and feature green rooftops and
all-natural local materials. Another  notable newcomer in the Playa Grande area is Celerie Kemble’s Playa Grande Beach Club which deserves its own post featuring her beautiful design work. 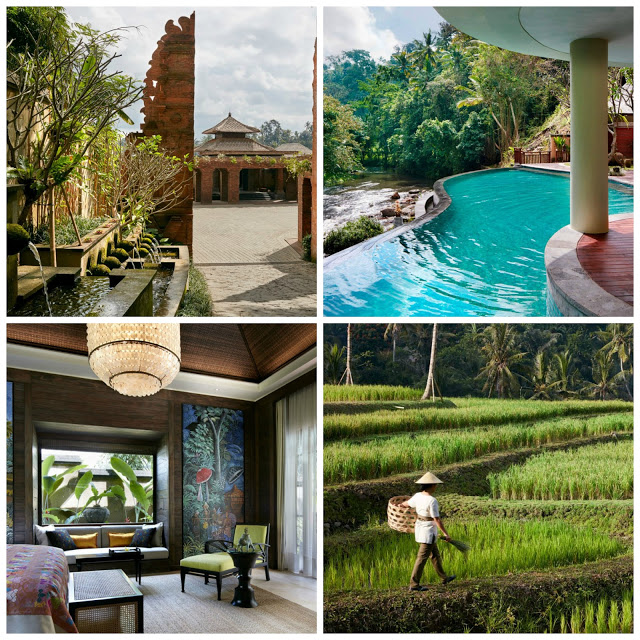 Ritz Carlton has opened its third reserve property – Mandapa, Ritz Carlton Reserve in Ubud, Bali.  Built amidst a working rice paddy, the resort is styled like a traditional Balinese village.  The villas are one, two or three bedroom, starting at 1000 square feet, and each has its own pool, tropical garden and colorful floor to ceiling mural. Ubud is no stranger to ultra luxe resort properties, with Aman, Four Seasons and Como already long standing residents.

And, here are five more to keep your eyes on to be opened later in 2016: 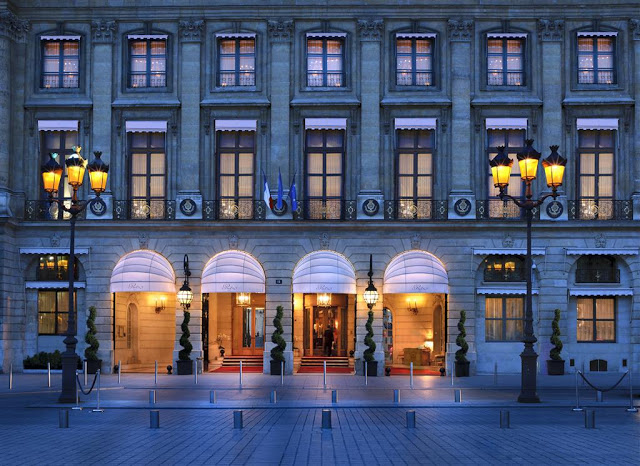 Reopening as a Rosewood property – early 2016 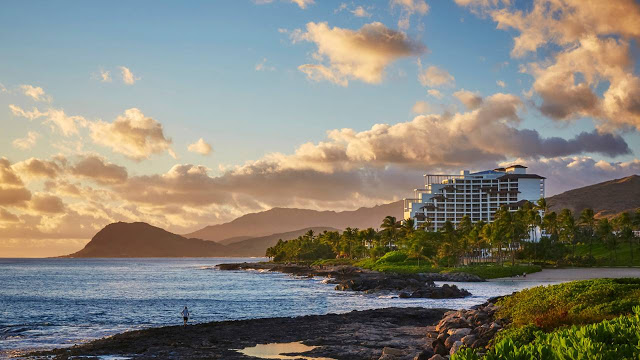 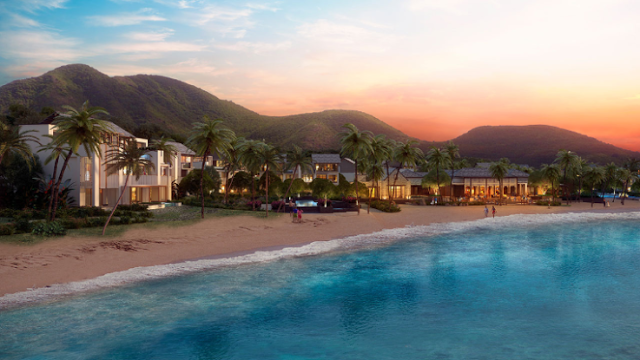 Opening Fall of 2016
Have you been to any newly opened properties recently? What “hot” new hotel openings are you anticipating for 2016?

Have a wonderful week!!